This past weekend we hosted the Ontario U14, U16, & U20 Athletics Championships, which also included the U18, U20, & Open Combined Events Championships at the Western Alumni Stadium in London ON. Over the course of the meet, we saw many notable results and great performances from our athletes.

We saw an outstanding weekend from Jenna Tunks. The athlete from London Western broke not one but two provincial records. Tunks smashed the U14 Girls shot put record with a massive throw of 12.54m and broke the U14 discus record with a throw of 43.65m! 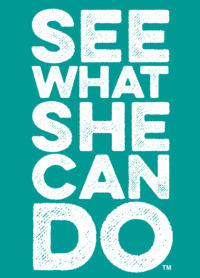